Lower Saxony through the ages

The federal state of Lower Saxony is a modern construct, resulting from territorial realignments after World War II. The name Lower Saxony appears as early as the Late Middle Ages, after the privilege of electorship had been transferred to today’s Saxony. At that time, the division of the Saxon Imperial Circle resulted in the creation of the new Lower Saxon Imperial Circle early in the 16th century (1). It was only the 19th century, however, that saw the emergence of something like a proper Lower Saxon identity. This is expressed, in particular, by the adoption of the name “Lower Saxony” by associations dedicated to local and regional history and heritage, such as the “Historische Kommission für Niedersachsen und Bremen” (Historical Commission for Lower Saxony and Bremen).

In 1946, the state of Lower Saxony was formed from the formerly independent federal states of Hanover, Brunswick, Oldenburg and Schaumburg-Lippe. The three regional libraries of Lower Saxony reflect this territorial background. They represent the three largest of the new state’s constituent historical territories and document their cultural production and heritage.

The creation of the Grand Duchy of Oldenburg (Free State from 1918/19) was another result of the Congress of Vienna. Its core territory was the Duchy (formerly County) of Oldenburg. 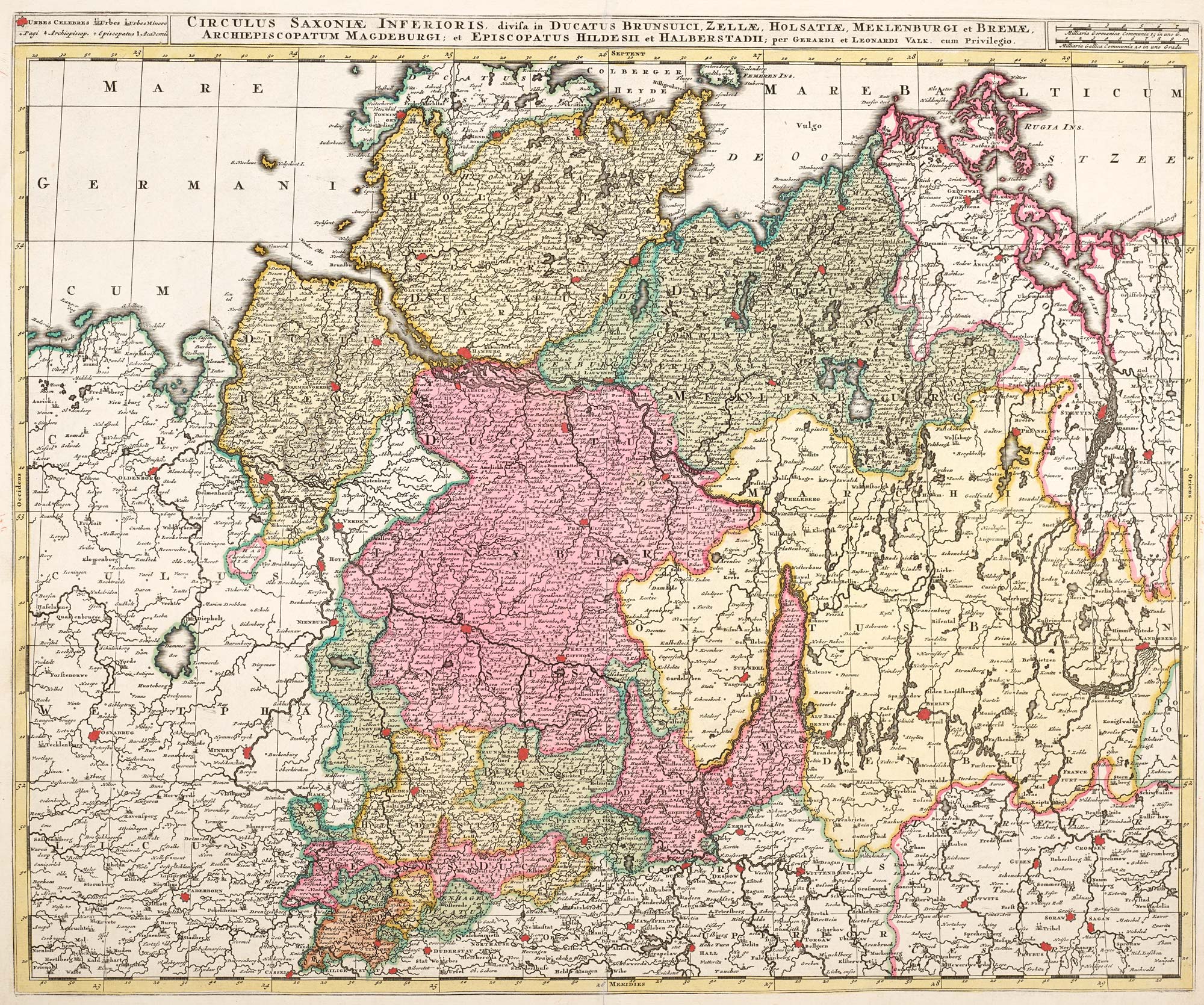 The Principality of Braunschweig-Wolfenbüttel 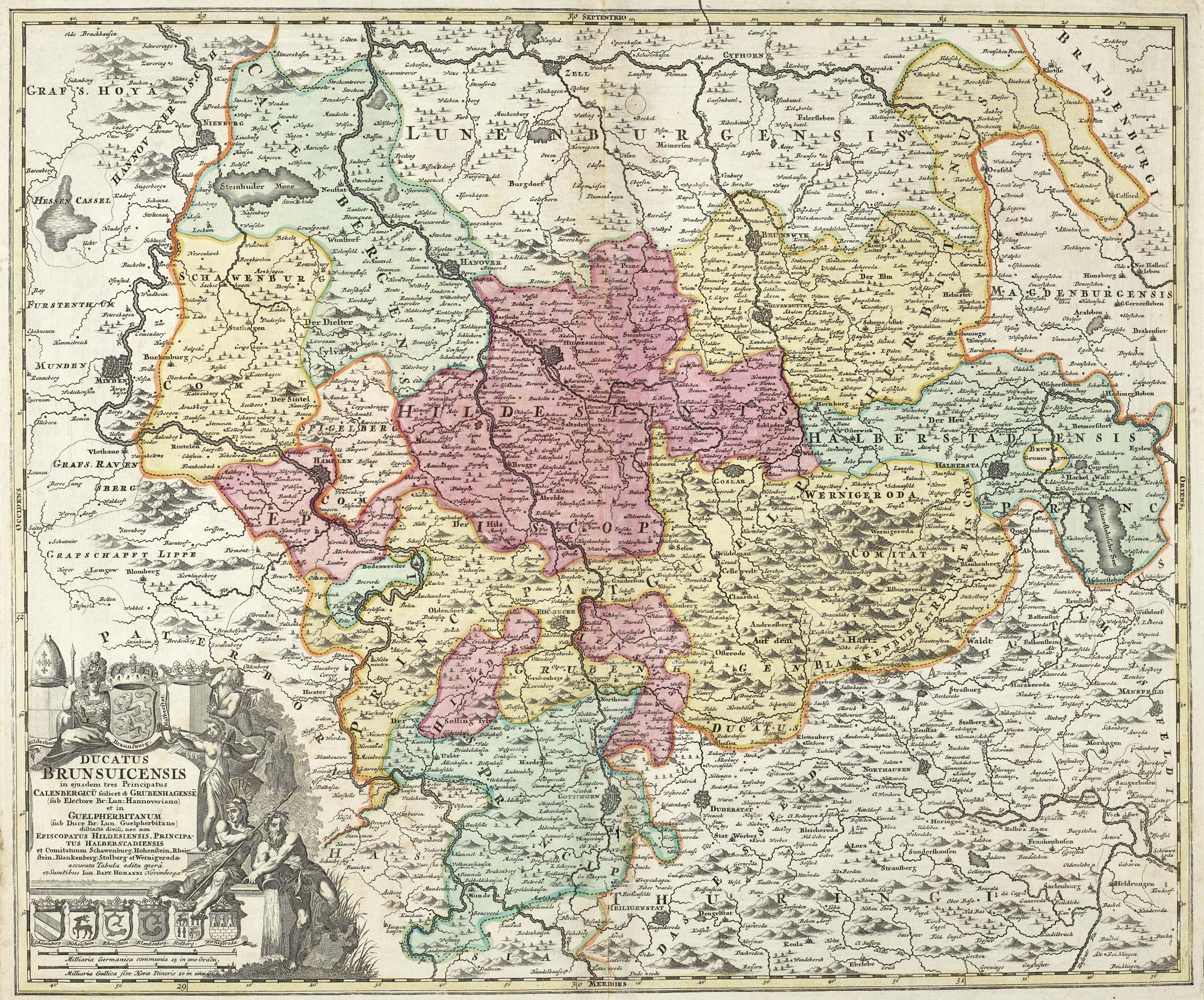 The Electorate of Brunswick-Lüneburg (1714) 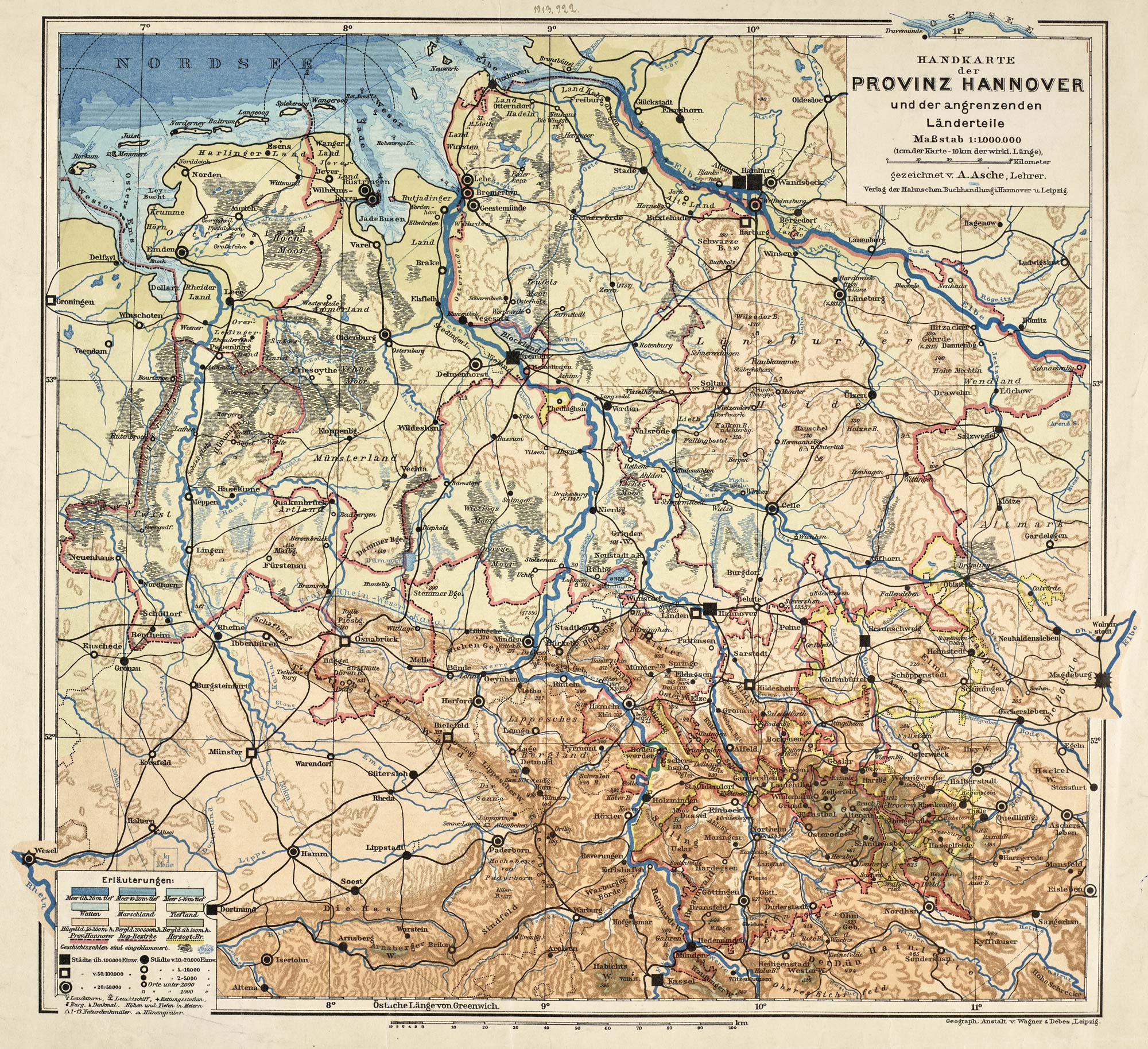 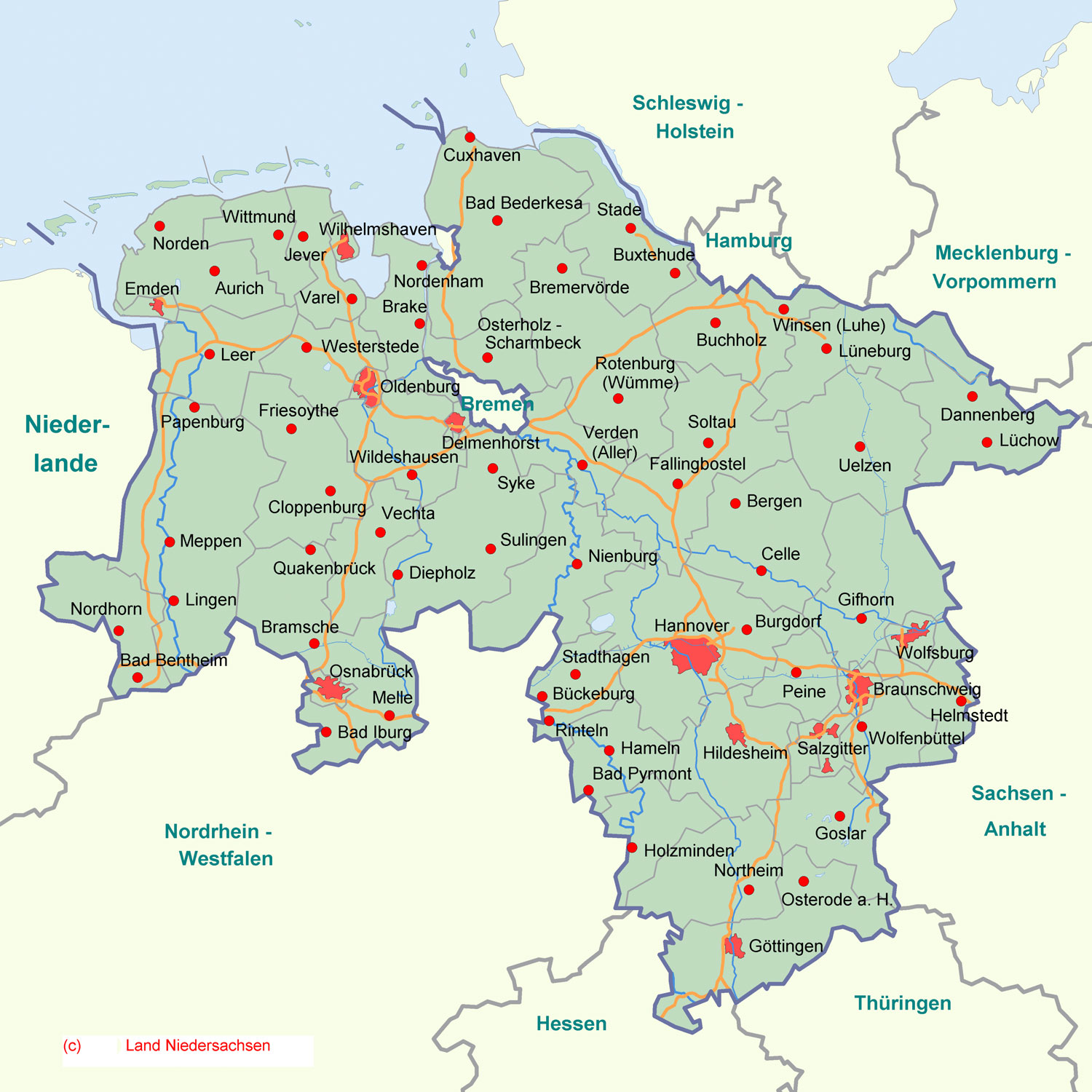